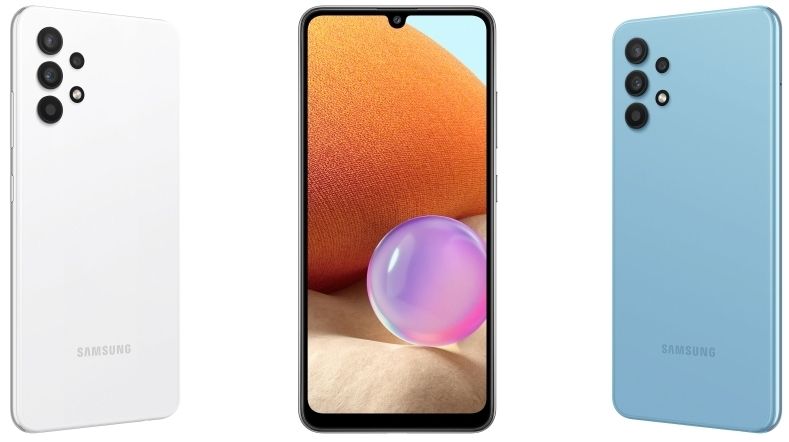 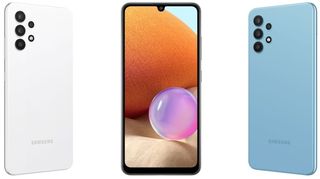 One of these days, companies will learn how to effectively name their smartphones, but until then we’ll keep finding ourselves in situations like this: Samsung has announced the Galaxy A32 4G, a phone that’s completely different to (and arguably better than) the Galaxy A32 5G.

The differences keep on coming

The Samsung Galaxy A32 4G also has an in-screen fingerprint scanner (whereas it’s side-mounted on the A32 5G), and a seemingly different chipset, as although it’s not named on Samsung’s announcement post, GSMArena claims it has a MediaTek Helio G80, while the A32 5G has a MediaTek Dimensity 720 5G.

The design is a little different to the 5G model as well. Not massively, but they have slightly differently designed notches.

Rounding out the specs of the Samsung Galaxy A32 4G, there’s a choice of 4GB, 6GB or 8GB of RAM, and 64GB or 128GB of storage, though Samsung notes that available RAM may vary by country. The new phone also has a microSD card slot, a 5,000mAh battery, and 15W fast charging.

Some big questions remain, such as how much the Samsung Galaxy A32 4G will cost, and exactly when and where it will be sold, but we’d expect it to be affordable.

The Samsung Galaxy A32 5G for reference is out in the UK for just £249 (around $350 / AU$445). Though given that this is in many ways a completely different phone, it’s not clear whether it will cost more or less than that.