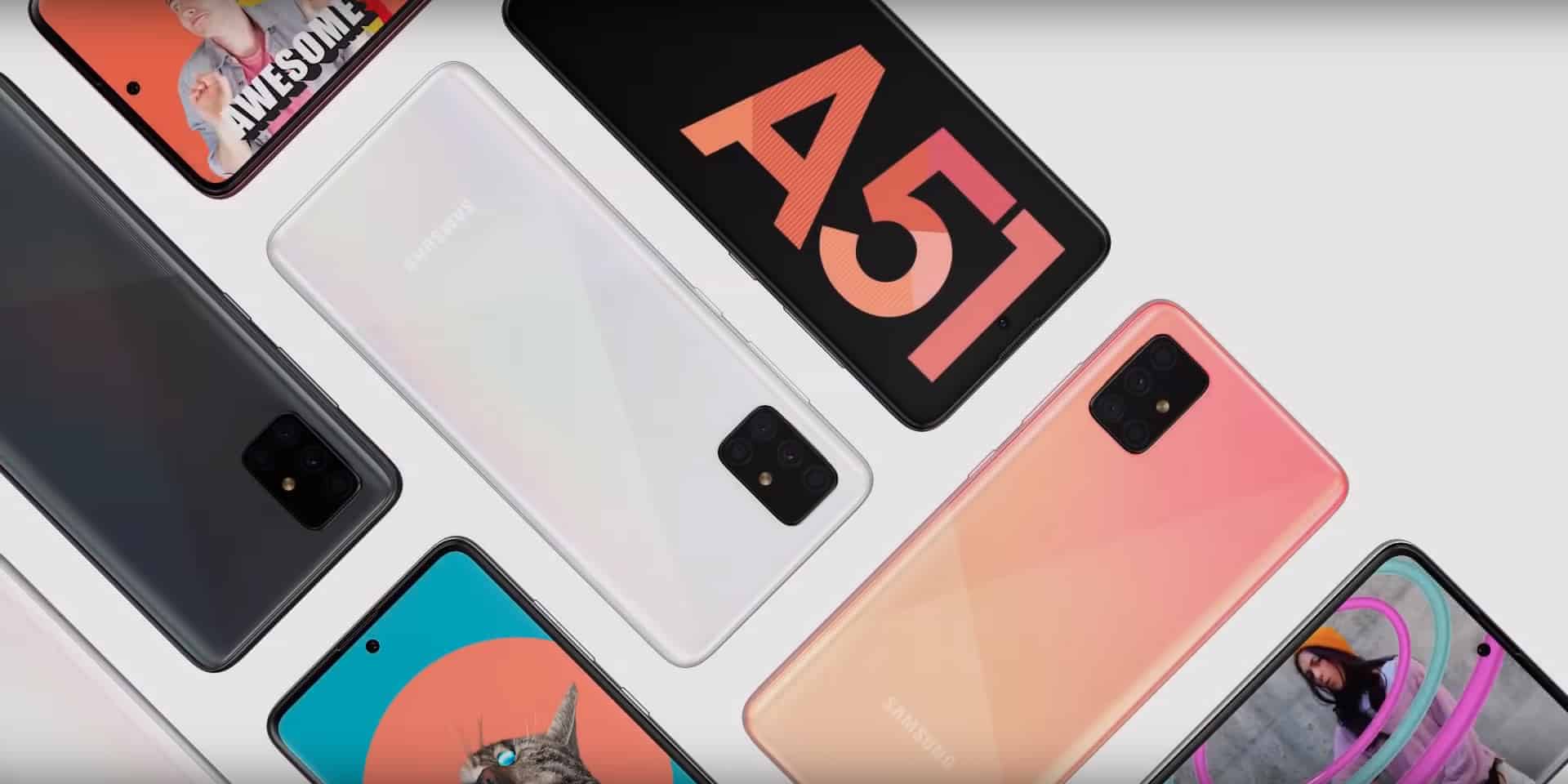 Notably, the Samsung Galaxy A51 received the stable Android 11 update with One UI 3.0 back in February. Now, right at the edge of March-end, Galaxy A51 owners are now being treated with One UI 3.1 update.

Samsung has been one of the top players when it comes to updating its devices with the latest Android 11 update. On top of this, the OEM is also preoccupied with rolling out the latest security patches along with its latest One UI 3.1 skin.

As per a report by SamMobile, the Android 11-based One UI 3.1 update is currently live for Galaxy A51 users in Russia. It is available for Galaxy A51 model number SM-A515F.

Note that the April security patch is already live for Samsung Galaxy S21, the Galaxy Note 10, and the Galaxy Z Fold 2 devices. Now, the mid-ranger also joins the list.

Galaxy A51 One UI 3.1 update can be detected with firmware version A515FXXU4EUC8

Some additional changes like vibration patterns, custom call backgrounds, portrait videos, etc. are also a part of the update.

Samsung is pushing this new update via OTA in batches. Meaning that it will take sometime before going live for all Galaxy A51 units.

To do that, you need to head over to Settings. Then go to System updates. Further, tap the Download and install option. If the updater detects a new update, then you can tap on it to install.

As mentioned, the update is available only for Russian Galaxy A51 models. We expect Samsung to expand the One UI 3.1 update for other regions in the coming weeks.