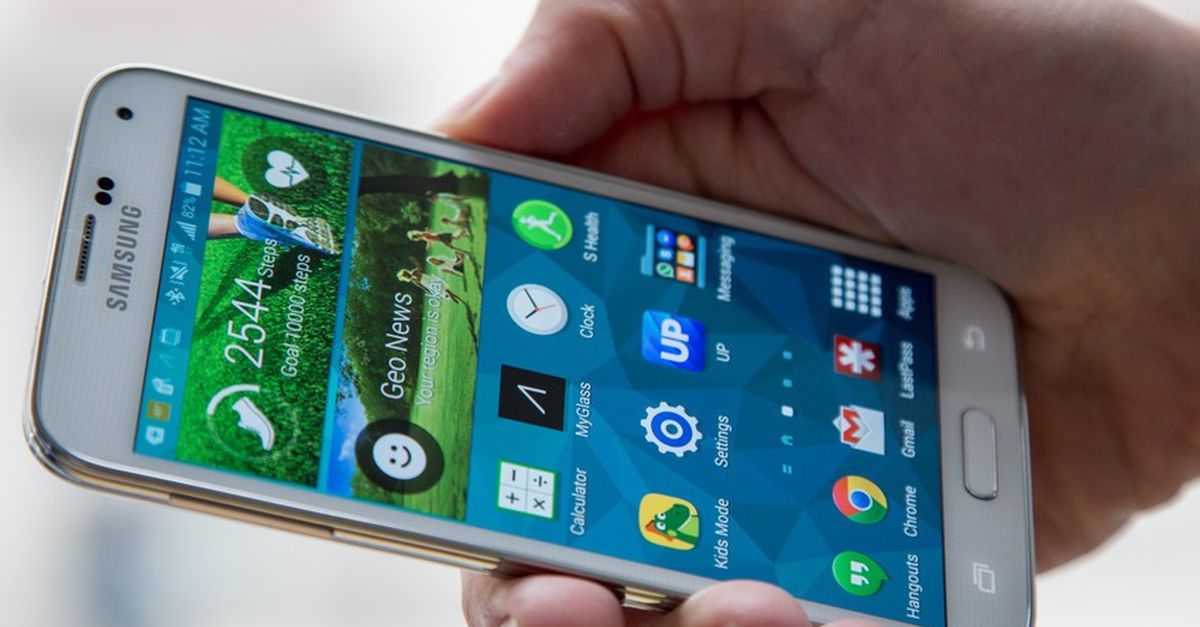 There’s a cool feature on the Samsung Galaxy smartphone that will render your user’s manual useless.

A hidden menu, which you can access by dialing a specific string of characters, lets you troubleshoot hardware issues and check your phone’s functionality. The tool was first spotted by Android Central months ago, but now, more Samsung Galaxy owners are uncovering it. The menu contains a host of service checks.

See also: How to Trade in Your Old iPhone for the iPhone 6

To find the hidden menu, open the dial pad and enter *#0*# — with no spaces, just like you would any phone number.

Then wait a moment, and this screen should pop up:

Numerous buttons can run tests for vibration, RGB colors, touch-screen sensitivity, speaker output and so on. The color checks could be useful to single out dead pixels, but much of the menu functions might be a bit technical for the ordinary user.

You can also perform sensor checks; the accelerometer sensor ensures photos are aligned correctly on your phone (for example, that they are displayed upright rather than slanted or off-axis).

For this test, the phone displays a picture of a chihuahua. Hit the “sensor” button on the hidden menu; the screen should display raw data related to your phone’s sensors. 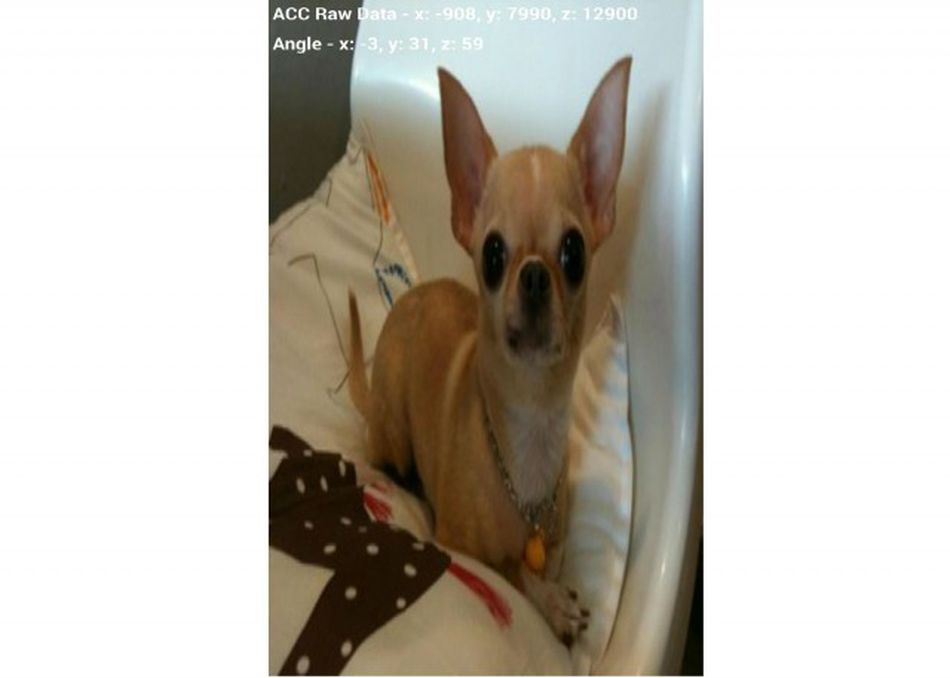 Then, tap the “image test” icon in the upper right corner, circled below in red: 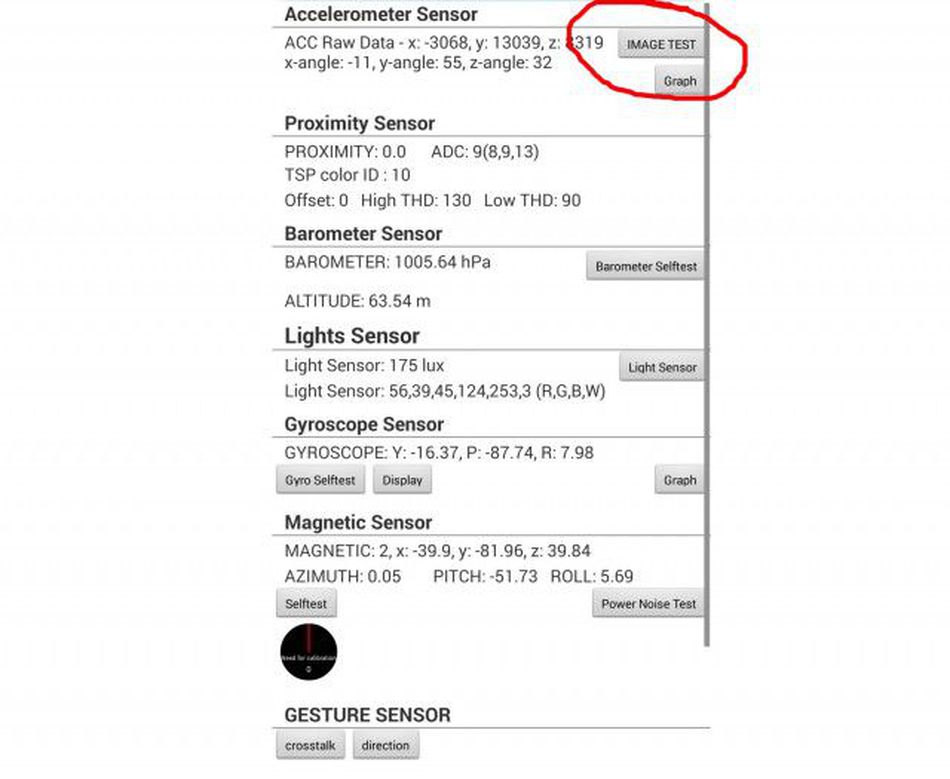 Another function is the touch-screen tracker, which traces the path of your finger. The speaker test plays a generic song rather loudly, so avoid testing this one out in public.